Now I Will tell you a story about dying.It is a beautiful story and should not make you sad.

When autumn was coming,I went along the path to the mountain.
The sun was shining brightly and gave to the leaves a gorgeous color.The stream danced slowly over the rocks and made a 『Song of Departure』.The birds too were telling me that the season was coming to an end

But There was no sadness anywhere because all was as it should be
and had been and would be forever.You see,nature does not fight
against anything.When it comes time to die,there is rejoicing.
The new circle of life begins with the death of the old one and so there is acelebration on every level.

As I went along the path,I saw that there was much preparation and much in the way of the 『Last Dance』 also.

On the truck of a golden aspen tree,there were two butterflies who had come to die.Their wings folded and unfolded
slowly.It was hard for them to breathe.As the sun warmed them,the butterflies began to dance with one another.It was
their 『Last Dance』.The slow music of the stream and the gentle voice of the wind gave them something beautifull to die to.
The butterflies were not afraid either.They danced until the sun fell into the earth for the night.Then they fell into the
earth and nourished it.

When spring came again,I noticed that on the truck of the fresh green aspen tree there were two new butterflies.They
were dancing with one another.It was a 『Mating Dance』.The stream was swift and pure and new again.The song it made for
the butterflies was a 『Song of Beginning Life』. 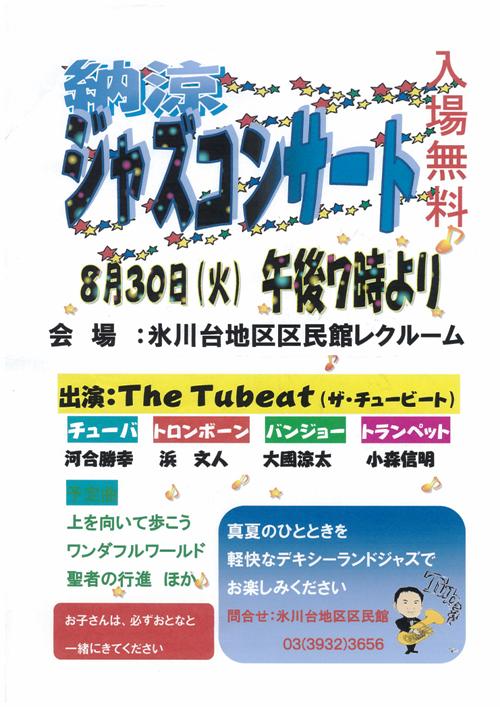